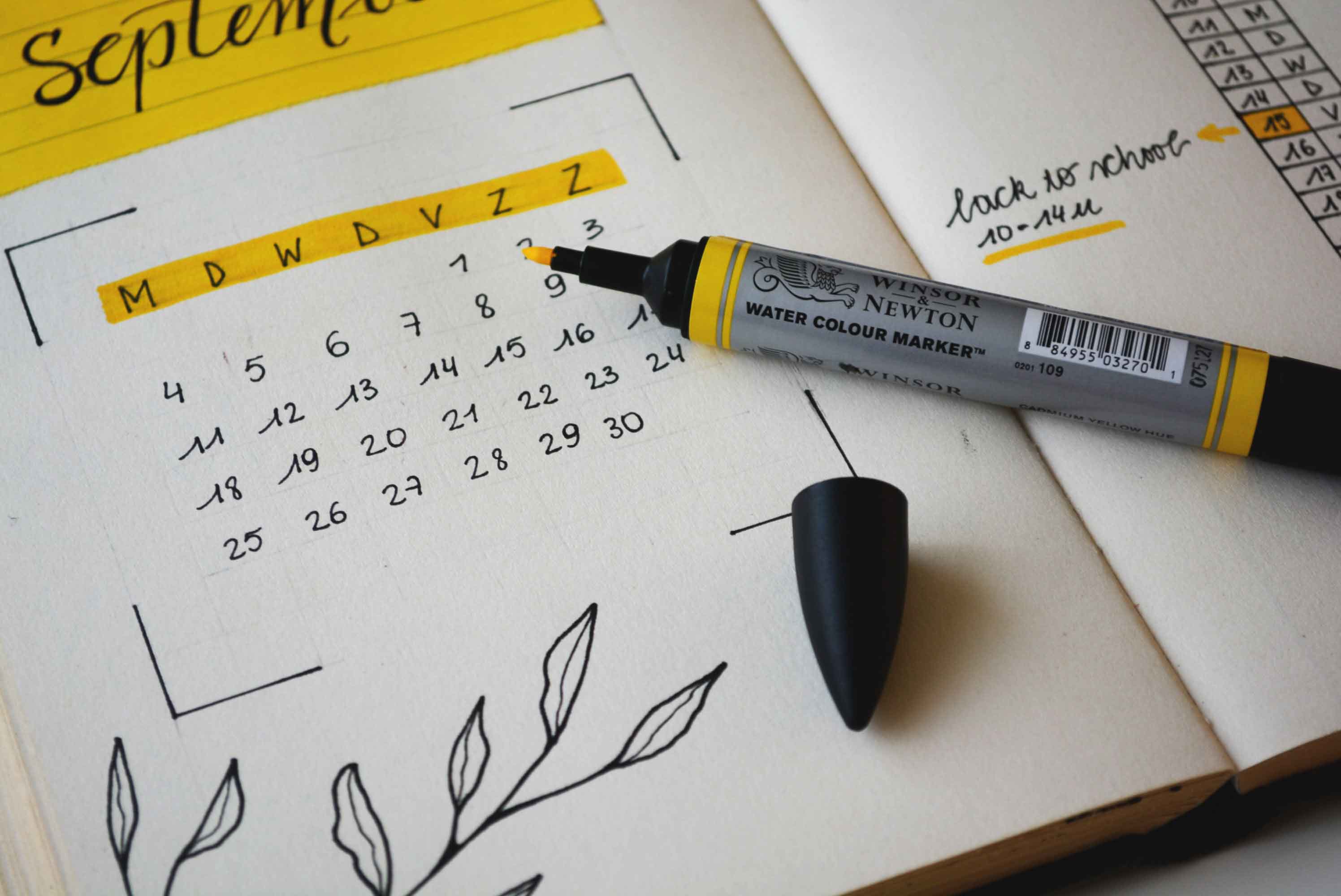 DDCC President, Deana Hannem noted “the cost of electricity, specifically distribution and transmission fees, have been a recurring complaint from our business community. We are excited to have these policy resolutions adopted and hope that changes will be made with continued advocacy to the provincial government by the Alberta Chambers of Commerce.”

The DDCC had previously put forward a similar policy resolution on distribution and transmission fees in September 2020 to the Alberta Chambers of Commerce, but it was not adopted. The Drumheller & District Chamber of Commerce worked with the Grande Prairie Chamber to revise the policy recommendations based on feedback received in the fall of 2020.